Vincent van Gogh is one of the most famous painters in the world. However, during his short art career of about ten years, from 1880 until his death in 1890, he was widely regarded as a psychotic and a failure. He is only believed to have sold no more than two paintings during his life. Now, 131 years later, his paintings command millions of dollars each. It is estimated that one of his most famous paintings, “Starry Night,” would command $100 million.

Vincent was a troubled man throughout his 37 years. He suffered from deep depression and drifted in and out of psychosis. Considering the massive influence he has had on the world of art posthumously, many consider Van Gogh to be the romantic personification of the tortured artist.

His paintings consisted mainly of portraits, still-lifes and landscapes. He produced more than 2,000 paintings during his life, of which more than 800 were oil paintings. He was considered to be a Post-Impressionist, with his increasingly bold colors and brush strokes laying the foundation for the Expressionist, Fauvist and Abstract Expressionist art that would follow in the twentieth century.

Crows in a Wheat Field 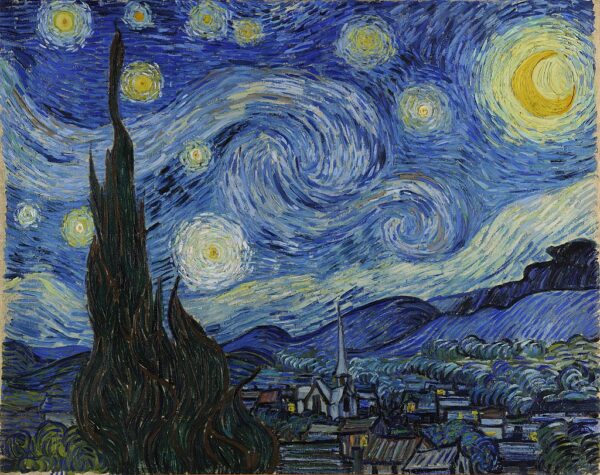 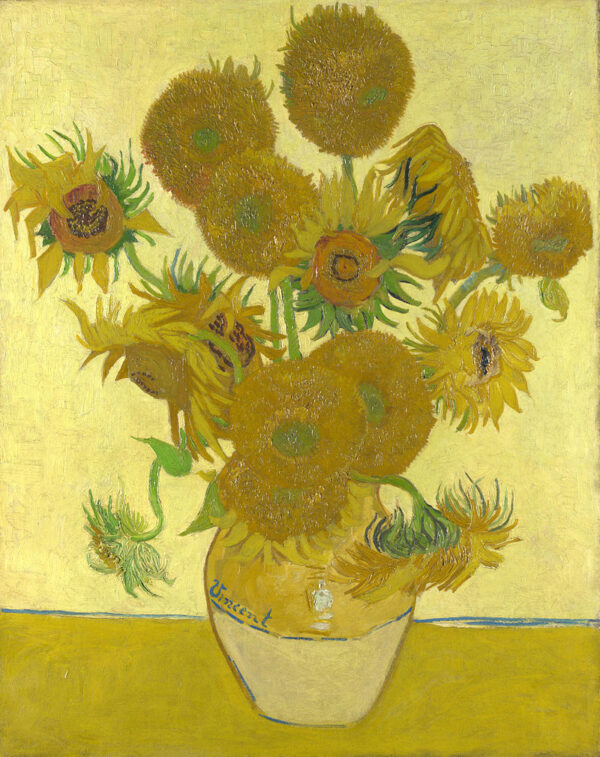 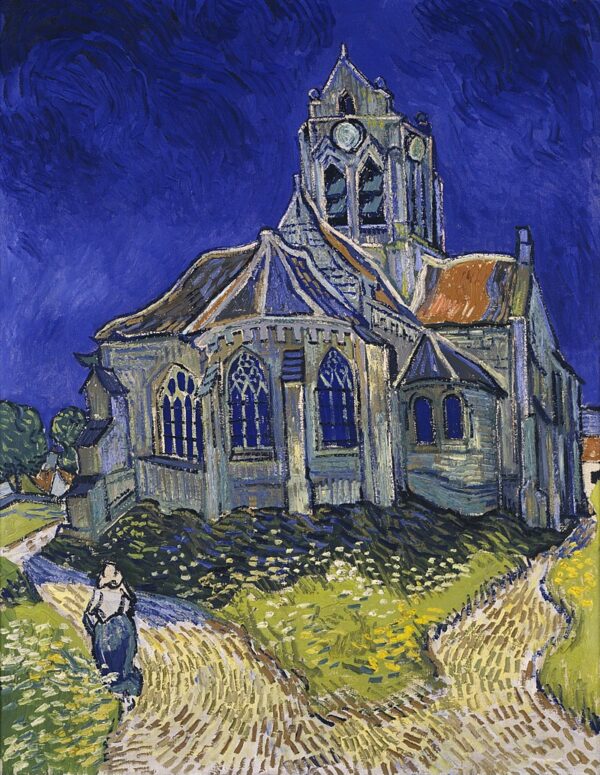 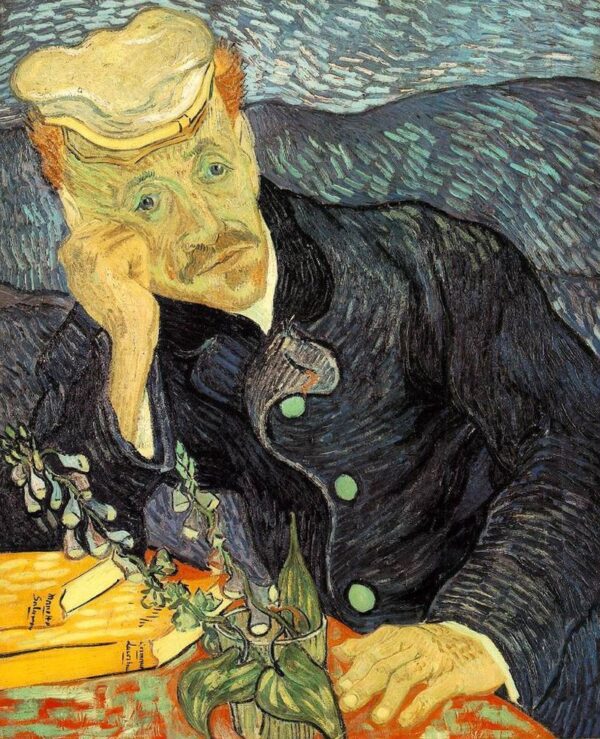 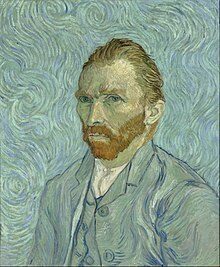 We hope you enjoyed this brief look at some of the works of a great artist!

Adventure Tales and Fairy Tales, by artist Marianne Caroselli. Purchased by the City of Chelan and the Lake Chelan Arts Council. Installed on the Chelan Public Library front steps in 2017.